What is primary sclerosing cholangitis (PSC)?

Primary sclerosing cholangitis (PSC) is a chronic liver disease that affects the bile ducts. The disease causes inflammation and scarring in the bile ducts which causes the ducts to harden and narrow, affecting the transfer of bile liquid, which is used for digestion, from the liver to the small intestine. The disease eventually leads to cirrhosis of the liver, liver failure and can lead to bile duct cancer and liver cancer. 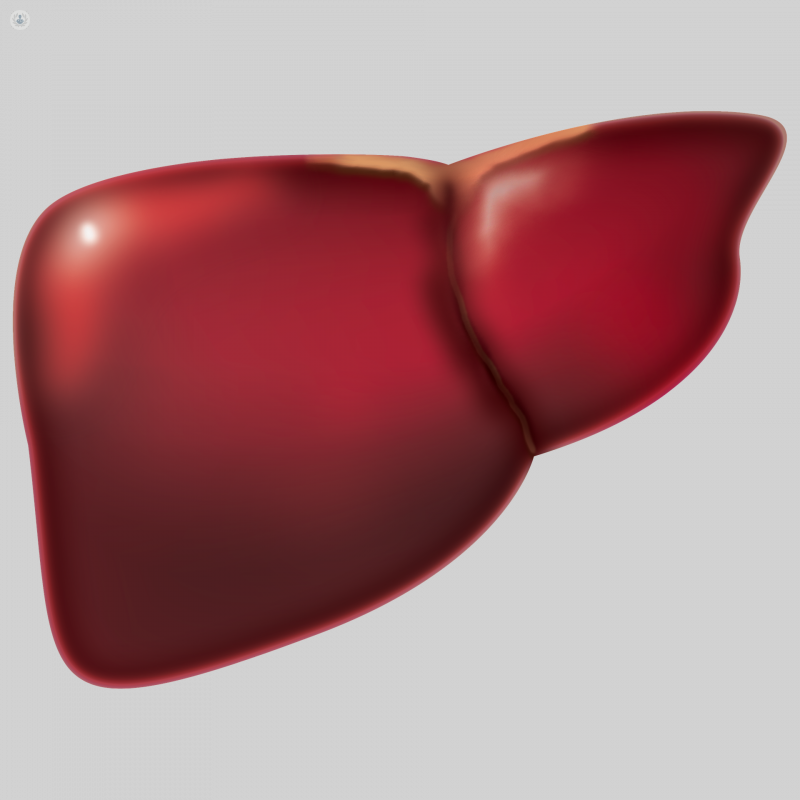 What are the symptoms of PSC?

PSC often doesn’t show symptoms, but some patients may experience debilitating symptoms of the disease. Symptoms of primary sclerosing cholangitis to expect include:

There is currently no known cause of primary sclerosing cholangitis. It is thought that it could be an autoimmune disease, triggered by a reaction to an infection, though it does not respond to immunosuppressants. It is more common in people who have had inflammatory bowel disease, such as ulcerative colitis or Crohn’s disease.

Who is at risk from PSC?

How is PSC treated?

No treatment for primary sclerosing cholangitis has yet been developed, but there are a number of ways that the disease can be managed.

The only long-term way of treating the disease is by liver transplant, although this is only done in a very small number of patients with PSC, and it is possible for the disease to return after transplantation.

Some treatments are prescribed to relieve the symptom of itching, and antibiotics may be prescribed to treat acute episodes. Vitamin supplements may also be required, as the disease causes a lack of vitamins A, D, E and K.

Surgery may be required in the form of balloon dilation or stenting to open up severe blockages in the bile duct.

Patients with PSC will survive for an average of 21.3 years before either liver transplant is required, or they suffer a PSC-related death.

This website uses cookies to improve your experience while you navigate through the website. Out of these cookies, the cookies that are categorized as necessary are stored on your browser as they are essential for the working of basic functionalities of the website. We also use third-party cookies that help us analyze and understand how you use this website. These cookies will be stored in your browser only with your consent. You also have the option to opt-out of these cookies. But opting out of some of these cookies may have an effect on your browsing experience.
Necessary Always Enabled
Necessary cookies are absolutely essential for the website to function properly. This category only includes cookies that ensures basic functionalities and security features of the website. These cookies do not store any personal information.
Non-necessary
Any cookies that may not be particularly necessary for the website to function and is used specifically to collect user personal data via analytics, ads, other embedded contents are termed as non-necessary cookies. It is mandatory to procure user consent prior to running these cookies on your website.
SAVE & ACCEPT